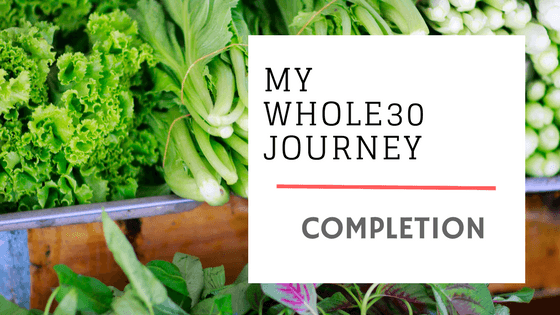 Health + Wellness, In the Kitchen

This was such a feat for me, mentally more than physically, and that’s why I have to pat myself on the back for making it through with ZERO cheats. On the real: I’ve perpetually throughout life thrown in the towel when things get “too hard” and I told myself when I started this that I WAS going to make it through NO MATTER WHAT. I can’t even believe how fast the month flew by. I definitely thought it would drag along and the moment where I could stick a piece of chocolate in my mouth would never arrive. But it’s here and you know what? I don’t even want the chocolate! Along with some of my major cravings subsiding (and realizing it was just a “you want what you can’t have” kinda thing during the process), I’ve lost 5 lbs. (putting me back at pre-pregnancy weight – yay!), I’ve gotten compliments on my skin looking great and glow-y, and I’ve learned SO MUCH about what we eat and why. 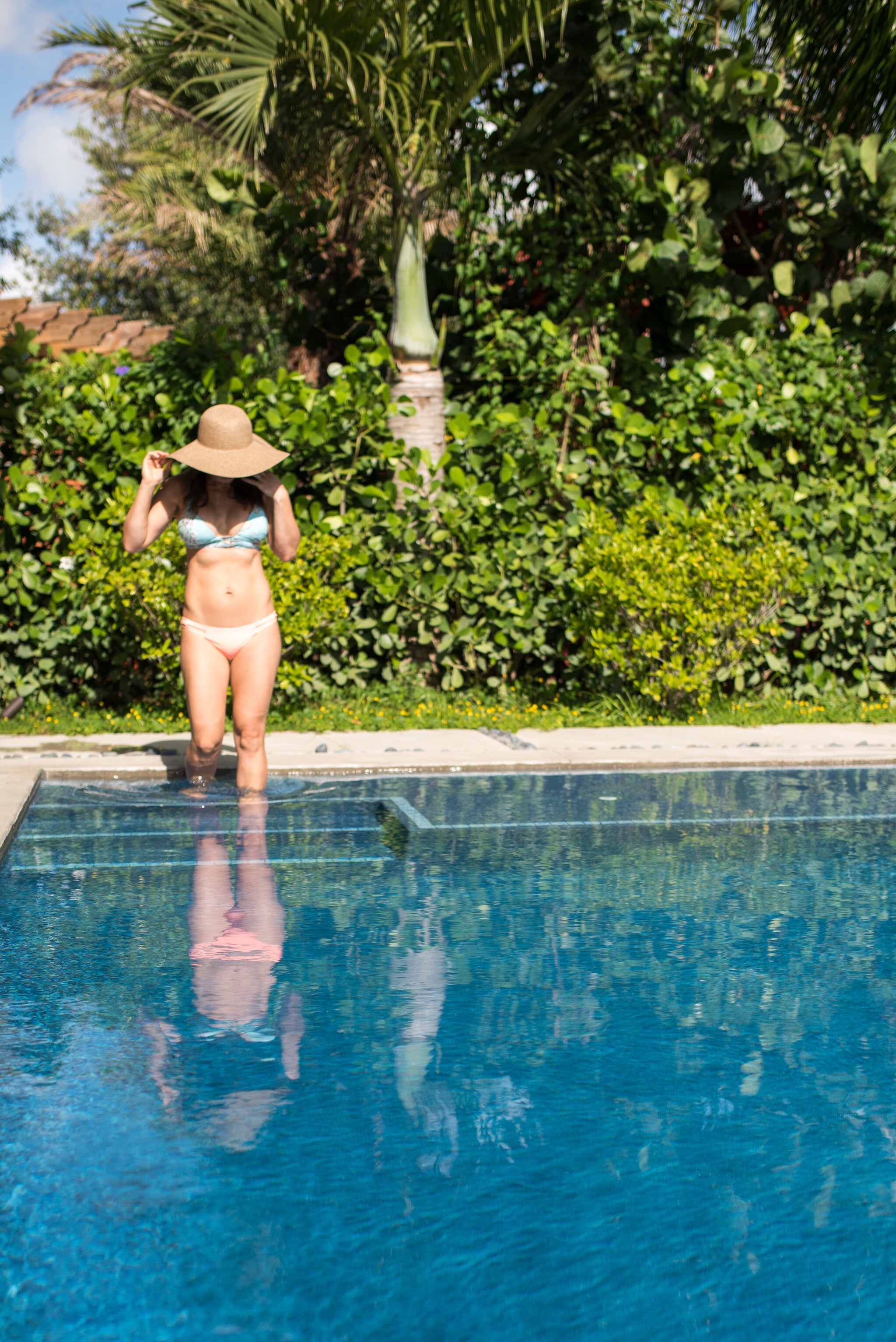 What I can take away from my journey are a few things:
1. Added sugar is in EVERYTHING. Even the “natural” kinds like honey & maple syrup. Even at the most “healthy” of restaurants, just ask what’s in their salad dressing or roasted vegetables and you’d be really surprised! While I really really hated being “that annoying girl” at restaurants asking what ingredients were in everything, I also found this to be super educational.

2. I will forever make my own nut milks from here on out (recipe to come). Homemade tastes SO much better, is super creamy and lacks the chemicals and preservatives that ALL of the store bought nut milks contain.

3. Cooking at home is SO much healthier. I do feel as if some of the weight that I lost during the process was just water weight from ingesting so much sodium from dining out. Cooking at home allowed me to see EXACTLY what I was eating and feeding my family.

4. I don’t miss the bad sh*t. What I do miss is chocolate, wine (of course), and strangely enough – Siete tortillas! I thought I would definitely want to go HAM on a loaf of bread the moment I was done (I even bought a loaf of wheatberry ‘bread’) and I don’t even want it now. I guess that’s a good thing..!?

5. I need to workout at least three times per week. Two is not enough and #momlife can get in the way sometimes – but I can definitely commit to at least three. We just got our new Peloton bike for the house – so getting in a quick cardio session shouldn’t be a problem and now there’s no excuse!

I’m really going to try and maintain this new lifestyle but with the occasional indulgence (because #motherhood, ya feel me?!). I think a paleo approach to eating is realistic for me for the time being, but I’m going to listen to my body and adjust as needed! 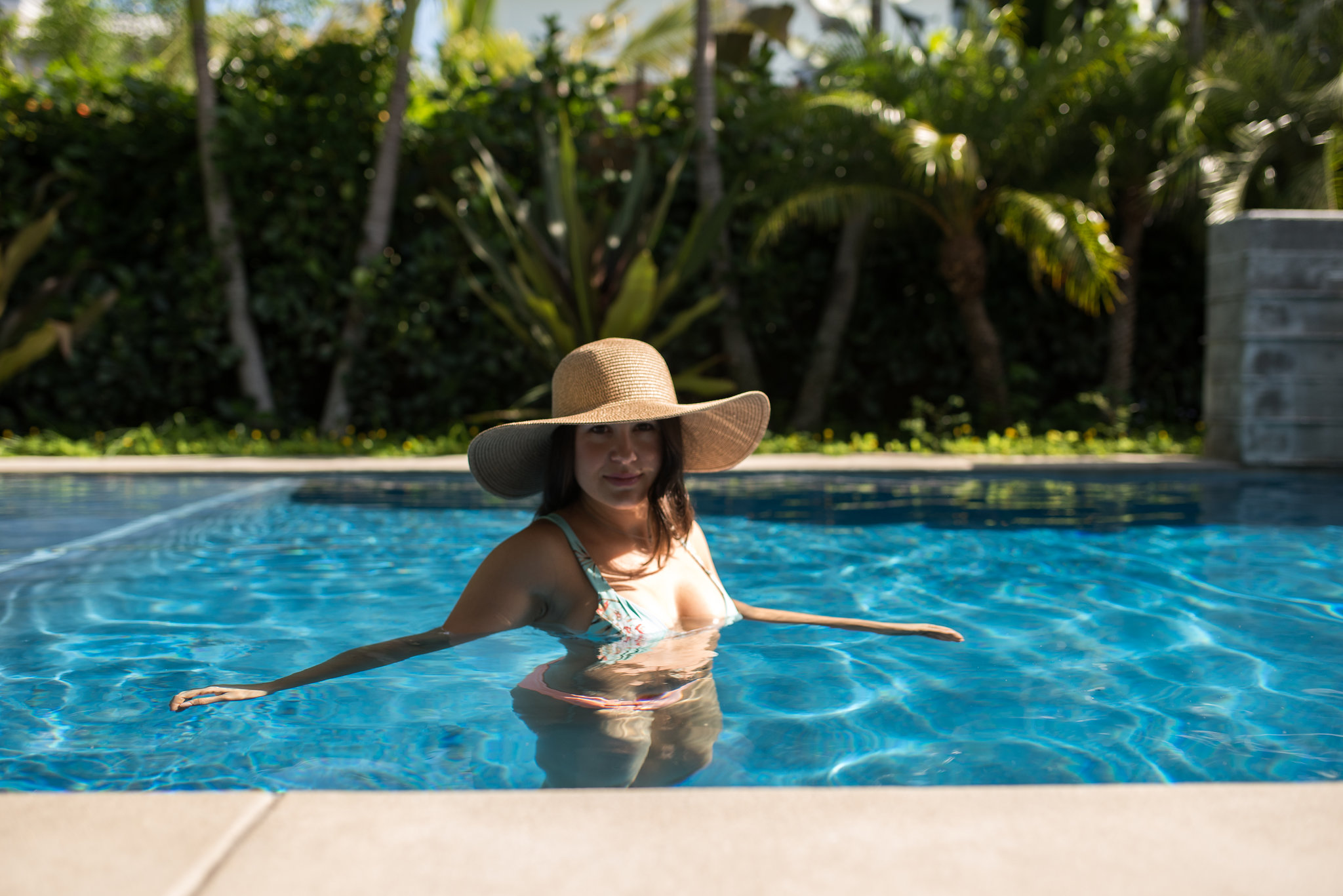 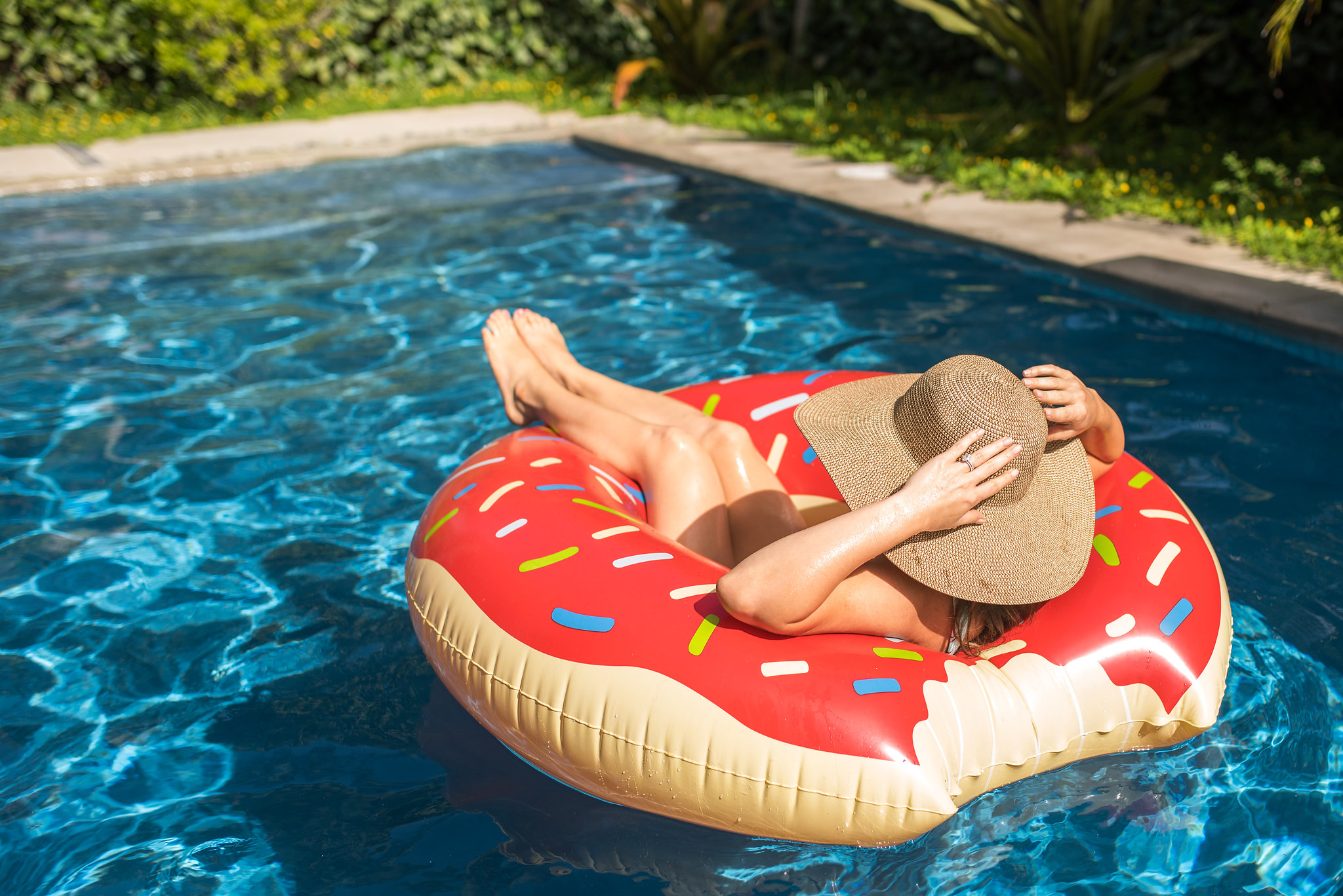 This recipe from Rachael’s Good Eats is currently hardening in the fridge and can be modified for Whole30/paleo. Just use regular coconut butter to make them without added sugar. 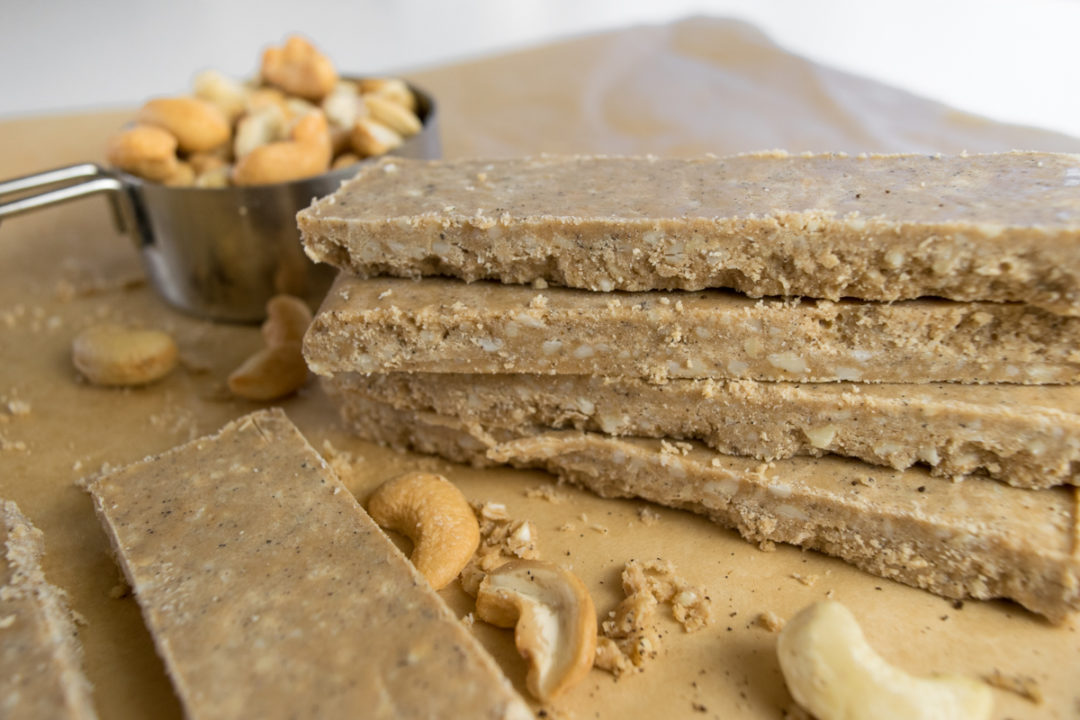 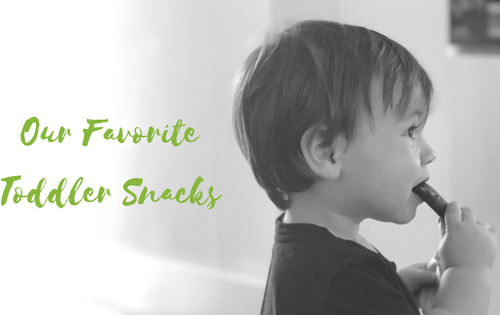 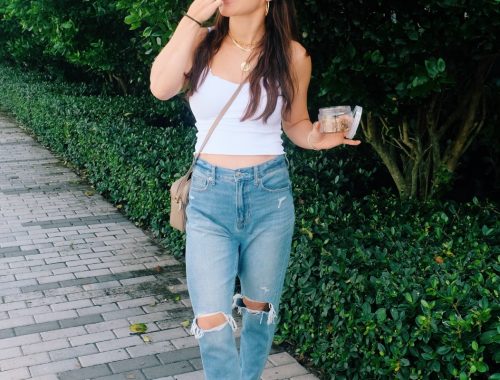 My Honest Experience With The Sakara Life Meal Plan