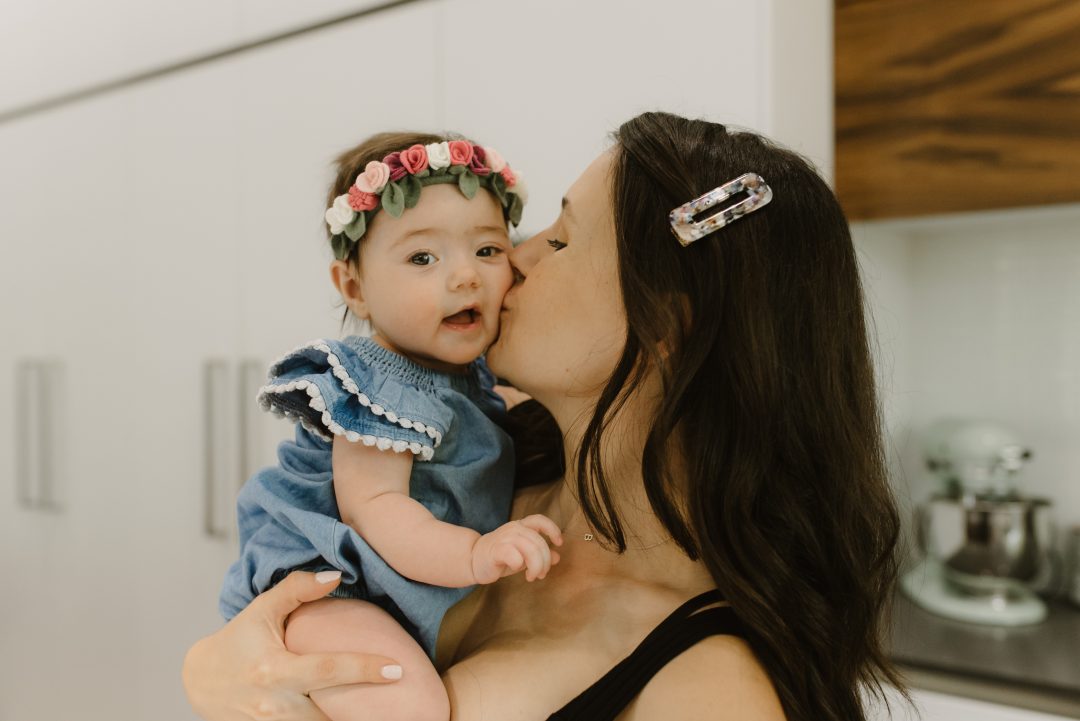 How I Was Able To Induce Lactation

Relactation.. did you know that’s actually a thing? I wouldn’t have known that it was really physically possible for your body to produce breastmilk (and ENOUGH milk) after being completely dry or never even pregnant if I hadn’t been in the right place at the right time. A couple of years ago, at a “mom’s night out” dinner, I was sitting next to a very special mama to a baby born via surrogate who had been able to successfully give her child breastmilk.. and her dedication had always stuck with me in the back of my mind since that night.

Cue in my story. Another miserable round of baby reflux & possible food intolerances (Henry had it too!) combined with a wicked case of postpartum depression led me to throw in the towel after only a month of nursing. My goal was to make it to 6 months but I was emotionally and physically exhausted and Evan was LES MIZ. A month of the most expensive hypo-allergenic formula & specially compounded medications not covered by insurance came and went, and she really didn’t seem that much better. I took her to a more conservative pediatric GI specialist and he suggested that I give her some of my freezer stash of breastmilk to see how she would tolerate it, given that some time has passed and maybe she was just going through “something” before and she might be “better.” If she only spit up (vs screaming in pain), then maybe I would consider inducing lactation again. But, I just didn’t have high hopes that she would do well with my milk.

Surprise! Evan did more than fine on my freezer stash. She was doing so fine that we even took her off her reflux medications (another $160 a month, EYE ROLL). Something in my gut told me to just TRY producing milk again. I knew it would be a huge commitment, even bigger than if I had just continued nursing in the first place. So, I tried. And.. I succeeded! Not only have I brought back a full supply, but I’m producing a little extra to throw in the freezer for a rainy day. I say this all the time when people say I should be proud – I am honestly more proud that I haven’t complained about it once since I began the process months ago! So, how did I do it?

Most importantly, you need to know this is a serious commitment. It’s not easy and it’s most definitely time consuming. It also isn’t successful for everyone, but unless you really put in the work, you won’t know for sure. I’m lucky, truly lucky, that I was able to get my supply back, that Evan tolerates the milk, my husband is *mostly* onboard, and that my toddler understands that “mommy needs to pump.” If you ever have any questions, always feel free to reach out to me on Instagram! 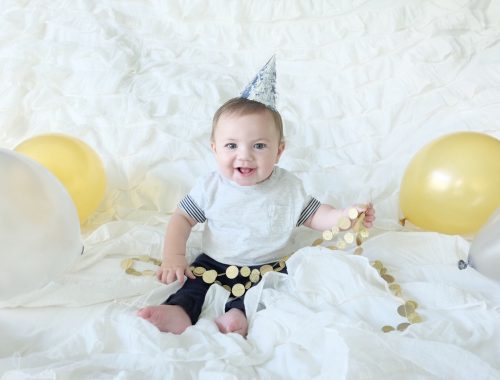 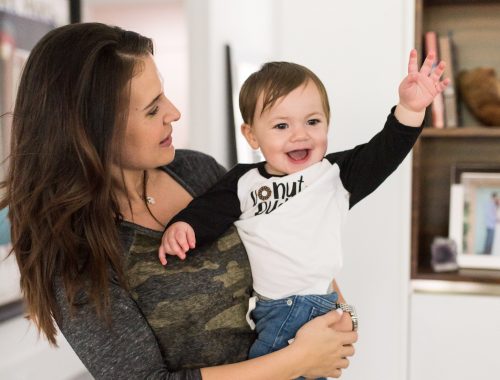 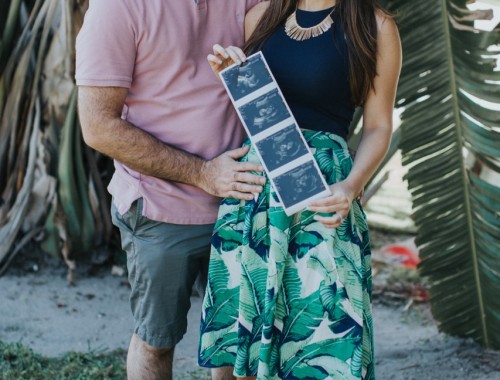